0
was successfully added to your cart.

Winemakers from father to son since 6 generations 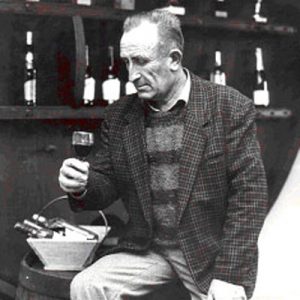 How lucky and what a responsibility to be the 6th generation in the field. Here are, in a few lines, the history of the Hirissou family.

In Gaillac, cradle of the vineyard, it has been three centuries since the Hirissou family exploited its vines. It is deeply rooted in the land on both banks of the Tarn. With the birth of Pierre Hirissou in 1827, the first vines were planted. We could perhaps go back further, but the ancient writings did not give us all their secrets. It is in 1855 with the birth of his son Antoine Hirissou that the vineyard develops in a considerable way.

With the construction of a wine cellar in the center of Gaillac, Antoine remains the memory of a merchant and a wise manager. When he managed to store three harvests in his cellar, he only sold the bad vintages when the wine was rare. All the merchants knew that there was always some wine at the cellar of the Hirissou family, as long as they were willing to pay the price. It was at the time a commodity as important as bread. This is called good sense of business! 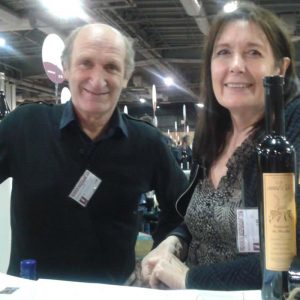 My parents, Jean Paul and Dominique Hirissou, took over the family winery in 1976.

From their arrival, the choice is made to bet on always more quality. The search for the best terroirs (soils) is essential to achieve this goal. A wine cellar adapted to produce wines of great qualities and a superb tool for wine tourism is built.

The “Domaine du Moulin” is born and with it its image of regularity and high quality wines. This is not a step that was mounted but it is a staircase. Yes, the word visionary is perfect to describe my parents! 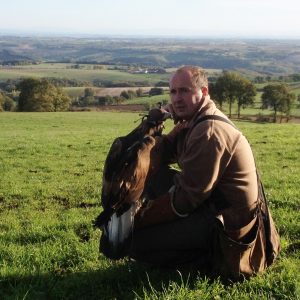 Since 2002, I have the keys of the domain with the conviction that we can make great wines in Gaillac. After studying viticulture and oenology and having worked in California, I took over the family estate. My greatest chance is to have always had the liberty to draw the future of my field. For 15 years now I have been modeling, trying, succeeding, failing, … having only one goal: to create a great wine. My family and my two passions help me in this adventure. Falconry and the Corsica island are my two sources of inspiration: the search for a polyphonic wine …